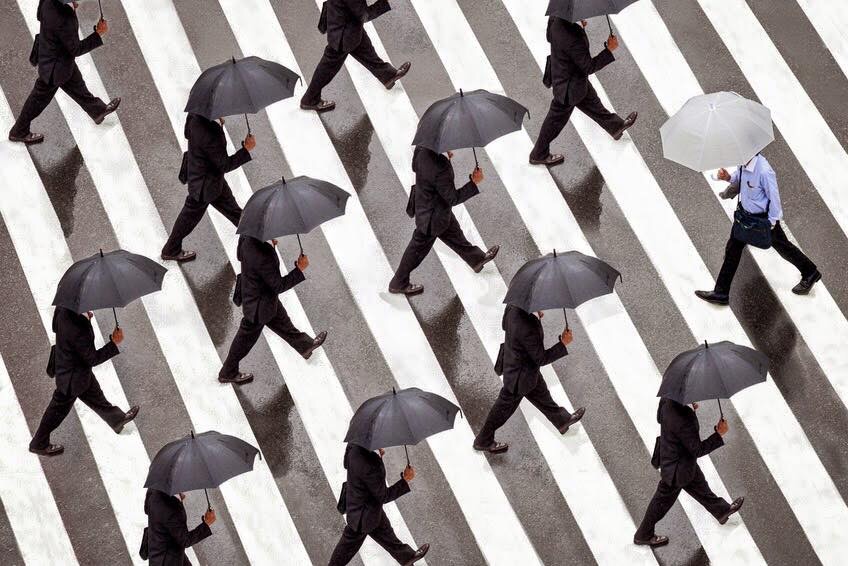 It is too often that I am asked “why can you not just be a mainstream rabbi?”

To which I always respond: “what is mainstream in Judaism?”

The answer? “What everyone else does!”.

If the Jewish people believed that numbers created a mainstream one would be compelled to follow:

1. We would have to give up our Judaism for either Christianity or Islam, as we are the minority.

2. Torah observant Jews would have to give up their observance of Shabbat and Kashrut, since the majority of Jews worldwide don’t keep either.

Our recent Torah readings have reminded us that the majority of great Jewish leaders, the “Gedoilim” can often be those who are the most mistaken:

1. Ten of the twelve spies were the cream of Jewish spiritual leadership. These holy men chose to fight against Hashem and “despise the beloved land”.

2. Korach and his two hundred and fifty allies were “the heads of Sanhedrin”, men of true spiritual stature. These great men chose to oppose our master, Moshe, of blessed memory, “the choicest of all humans”.

The moral of the story? The Jewish mainstream is made up of those who do what is right in the eyes of Hashem, not in the eyes of the men that pretend to be His police officers.

As our Rabbis, of blessed memory, have taught us: “It is better to be called crazy all of ones life, than to be considered wicked for even one moment before Hashem”.

Stop doing what everyone else does. Start doing what is right. Even if they’ll tell you that you aren’t mainstream.

As my father, may he live long and be well, always taught us as children: “only a dead fish swims with the stream”.