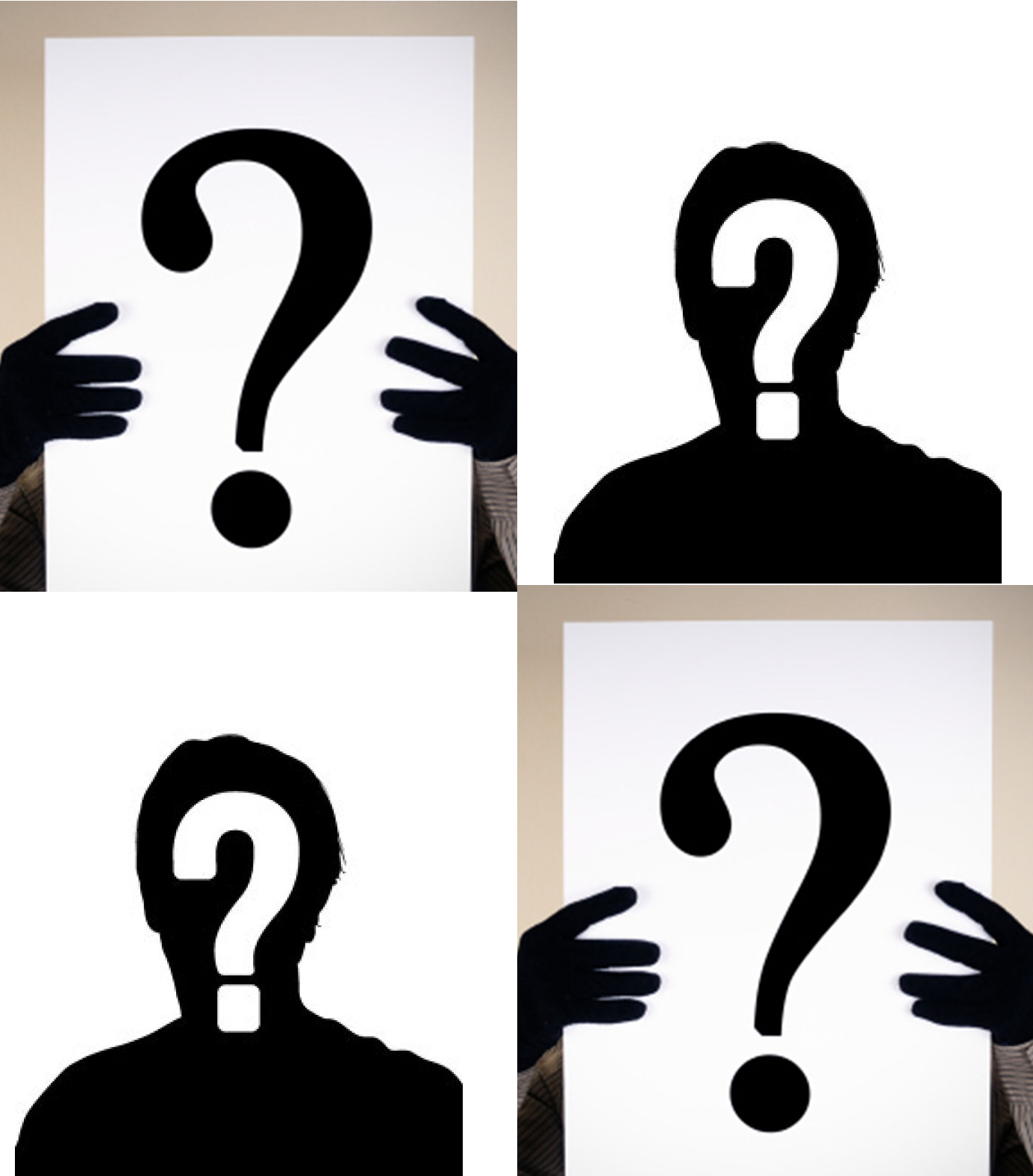 So, you think you’re a well rounded Jew?

Those are the words that come to mind when I think of Sepharadic Judaism in the 21st century, especially outside of Israel. But more about that later, perhaps even in a different article.

I have spent the last few years in silence, just trying to take in the (online) Jewish scene, observing, jotting notes, absorbed in the colorful variety of thoughts and opinions.

More often than not, I find someone throw out a comment about how this form of Judaism, or the other, is ignorant, close-minded, oppressive or backwards – the author priding him or herself on their open mindedness.

Recently, I was teaching a class in my beloved community, Kehillat Shaar HaShamayim, and I took a tangent into the magnificent world of Chassidut. I spoke about the Chozeh of Lublin, the angry parting of the movement by the Yehudi HaKadosh due to the latter’s opposition of Chassidic dynasties becoming familial. This led to the creation of Kotzk, led by the holy Rabbi Menachem Mendel, followed by the Chidushe HaRim who founded Ger. Ultimately, we found ourselves in a pharmacy in pre-war Europe, discussing the pharmacist in the short jacket, Rabbi Simcha Bunim, otherwise known as the Rebbe of Peshischa.

Someone commented: “for a Sepharadic rabbi, you sure know an awful lot about the rabbis in Europe!”. Taken aback for a moment, never having seen the situation as “my” rabbis and “their” rabbis, but rather as “all of our” rabbis – I sadly replied: “if only they knew as much about my rabbis as I do about theirs”.

I later found myself in New York, at the Shabbat table of good friends, when someone brought up a similar topic. At one point in my conversation, I asked the over-a-dozen people at the Shabbat table: “can any of you name 10 Sepharadic rabbis who lived anytime during the last 350 years?”.

The table was in utter shock. Shock which transformed into complete silence. “Kol Demama Dakah”, a silence which spoke volumes.

Feeling bad at having created such an awkward situation, I immediately threw out a hint: “ok, I’ll help you out – Rabbi Ovadia Yosef”.

Immediately the light returned to everyone’s eyes as they joyously murmured to each other: “yes! Chochom (sic) Ovadyeh, yes, of course!”.  Then one even proclaimed, “well, wasn’t he the only Rov (sic) of the Sephardim (read: Tzfardim, almost like the Hebrew word for frogs)?”

Doing my best to pretend not to have heard the ignorant comment, myself a Sepharadic rabbi yet not a student of HaRav Ovadia or any of his students: “Well, do you know who his rabbi was? Maybe one of his classmates? Colleagues? Another Chief Rabbi?”

Finally, someone threw out: “the Baba Sali!”. “I’ll take it” I replied, “even if he was more of a Kabbalist than a leading Rabbi of Sepharadic Jewry”.

Shabbat could not have ended sooner.

Yet for weeks, now bordering on months, I am unable to get this Shabbat out of my mind.

But truthfully, dear reader, what about you? Can you name 10 Sepharadic rabbis of the last 350 years? I will already fill in the first two for you:

Now, even if you cheated and used Google – have you ever heard of them before? Did any of your “well-rounded” rabbis, educators, teachers or professors ever speak to you of them?

This leads us to ask a very deep question:

How well rounded can you be, if half of Jewish history, philosophy, theology and perspective has been maliciously hidden from you?

Which in turn prompts my last question:

How reliable can that Jewish education you pride yourself on actually be?

1. This website is under construction, after years of neglect. It will slowly be updated, God willing. The best way to reach me is via www.kshsd.org

2. This is the first in a series of articles on Sepharadic Judaism in the modern age.

3. I am aware that unlike my other writings, this will not include a myriad of sources and footnotes. These are pained words from my heart. Your gut reaction may be to reject, retort and demand proofs, but all I ask of you is to simply let these words sit in your heart as well, even for just a few moments. Give them just that very slim chance, and I pray that they will resonate with you.