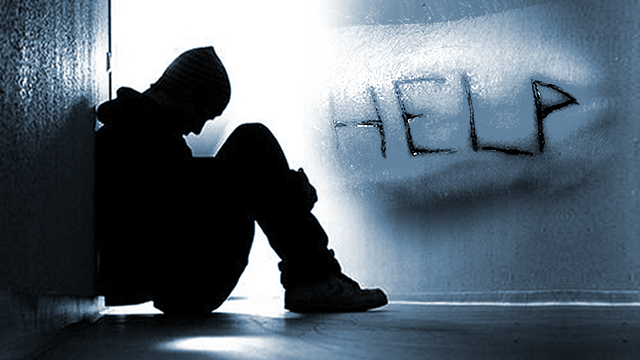 Suicide: My Thoughts On A Tragedy

My thoughts on a WhatsApp message I received today.

The author of the message was not malicious, but instead tried to be nice and apologetic, though my response to it unfortunately cannot be.

The context? Yesterday, one of of my wife’s precious students from her years of teaching in Israel tragically took her own life.

“Today is a terrible day, 1 of our best, young, bright, did the unthinkable and jumped off a bridge and tragically died.

Have you ever wondered why people have the best life possible and still do it [RYH: commit suicide]?

The answer is, suicide is not a choice, suicide unfortunately is a mental disorder…”

My thoughts on suicide in the religious community in general, not this specific case:

Maybe the mental disorder is the perversion of an entire community’s value system! Parents that have been taught to put their “God” and “religion” above the (emotional and sometimes even physical} well-being of their children?

In the Torah, Hashem warns us of this tendency to hurt one’s children in the name of religion (Vayikra 18:21):
“And you shall not give any of your offspring to pass through for Molech. And you shall not profane the Name of your God. I am the Lord.”

To my fellow Jews, some of whom are members of such communities: There are enough orphans in the world who suffer the cost of not having parents who love them. Have mercy on your children! Do not orphan them in their lifetimes, but instead shower them with unconditional love, never allowing religion to cause estrangement between you and them!

May her precious soul finally find the peace she was eternally seeking, Amen.