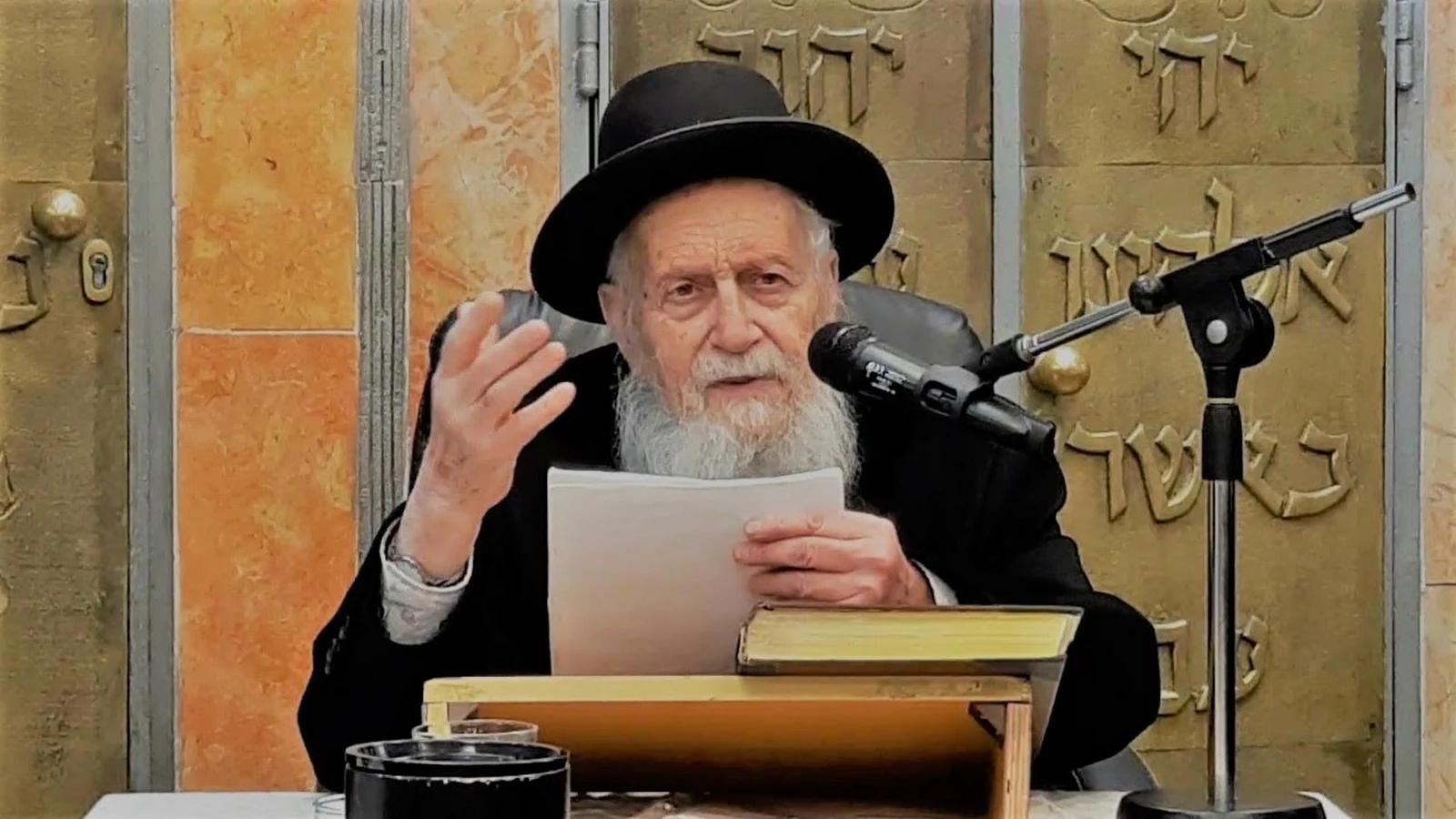 “He who walks in the middle of the roads gets hit from both sides.”

In light of our recent post concerning the danger of messianic elements which identify with Chabad, attacks followed from both sides:

1) Some – falsely and viciously – accused us of attacking an entire movement of our brothers and sisters, instead of seeing that we specifically focused on a narrow and problematic group within;

2) others – ridiculously – scorned us for not being “Sephardic enough” to expose Chabad and all Chassidim as idolaters, and mocked us for “having tremendous respect towards the last Lubavitcher Rebbe and quoting his works often”.

In this video, our Master and Teacher, Rabbi Yaakov Emet L’YaakovPeretz shlit”a, has harsh words for those who are willing to discredit all of Chabad and erase them from the Jewish people.

Instead, our stance is and has always been that we are allowed to critique each other – even sternly – with the goal to keep the Jewish people united under Hashem and the Torah. Despite what has been said and done to us, we have never written off an entire group of legitimate Jews, and we have no intentions to begin now.

For those who are interested to learn more please click the link above to read from Morenu HaRav’s words themselves.